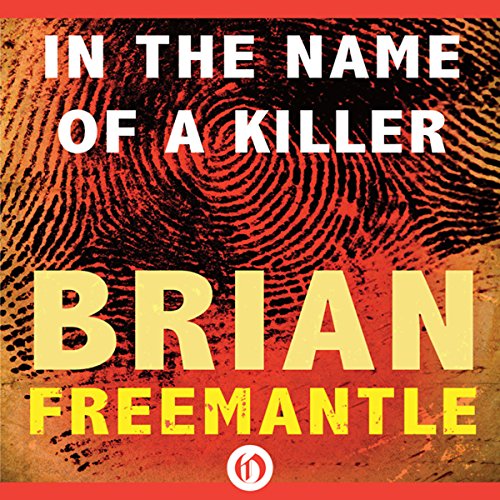 In the Name of a Killer

In Moscow a serial killer is on the loose - taking his victims' hair as a souvenir, carefully removing the buttons from their clothes. For Militia Colonel Dimitri Danilov, a good cop with a bad personal life, catching this madman is a matter of pride. But then the killer brings the U.S. government into the case. The latest victim is an American embassy economist, the beautiful niece of a powerful U.S. senator, and a woman with kinky secrets of her own. Now Danilov must team up with elite FBI agent Bill Cowley. And for the two cops, finding the killer will suddenly become much more than a job.

What listeners say about In the Name of a Killer

A VERY INTERESTING AND INFORMATIVE STORY

What did you love best about In the Name of a Killer?

The realistic development of the characters - the Americans and the Russians.

What was one of the most memorable moments of In the Name of a Killer?

When Larissa flirts with her secret boyfriend in front of her husband and his wife.

Have you listened to any of P.J. Ochlan’s other performances before? How does this one compare?