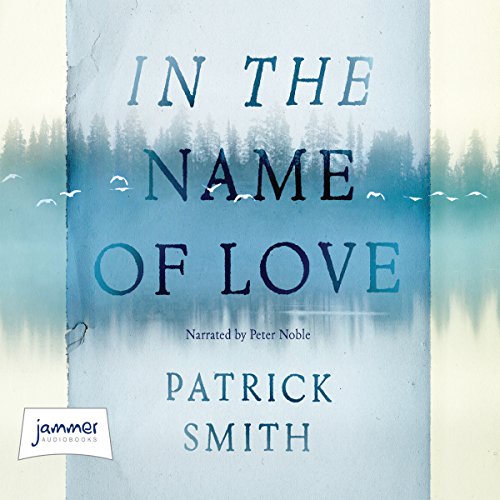 In the Name of Love

In the Name of Love

A young woman is brutally murdered on an island near Stockholm. Suspicion falls first on a family of Iraqi refugees. But then the victim's story begins to unfold. Lena Sundman was rude, dysfunctional, and young. Everything Dan Byrne disliked. Hiding out on the island after the sudden death of his wife, Dan finds himself drawn to the troubled girl, starting from the moment he rescues her from a gathering snowstorm.