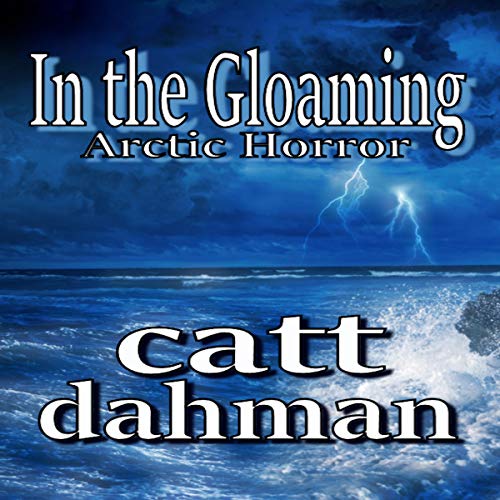 In the Gloaming: Arctic Horror

1865. Those aboard the HMS Khione and the American ship, Mary Lou wish to solve the mystery of the lost Franklin Expedition and while there is no sign of Terror and Erebus, there are plenty of clues as to the fate of the lost men. Lost in the Arctic and trapped by the ice, the men and women of the ships find themselves believing they are victims of a curse based on the lost expedition, and the Chaplain swears that only bloodshed and fire will save them. But that isn’t the only danger. As creatures from Inuit legends hunt the men, the death toll rises, and fear takes over. The men will face the monsters, the harsh conditions, each other, and societal rules. Ghosts and giant bears slip between seracs and crevasses as the survivors work for years to escape their nightmare.

What listeners say about In the Gloaming: Arctic Horror