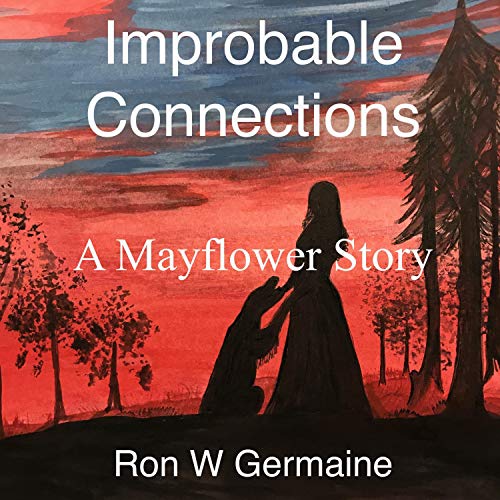 This historical novel, set in the early 1600s, describes the adventures of young Mayflower Pilgrim, Elisabeth Tilley, who early in life became wise beyond her years by her participation in the ultimate immigration experience. The story also follows two Native Americans, the enigmatic Squanto and the fictional Hurit. Squanto was kidnapped from the Plymouth area, lived in England, returned to his homeland, and played a key role in helping the Pilgrims survive in the New World. Hurit, a daring and beautiful young girl, became a close friend with Elisabeth in Plymouth.

The story is based on actual events that occurred in the early 1600s through 1623 in England, Holland, and the New World. Friendships and romances are woven together with politics, trade, and religious differences of the time. Fact and fiction are blended to tell an uplifting story of improbable connections.

What listeners say about Improbable Connections: A Mayflower Story