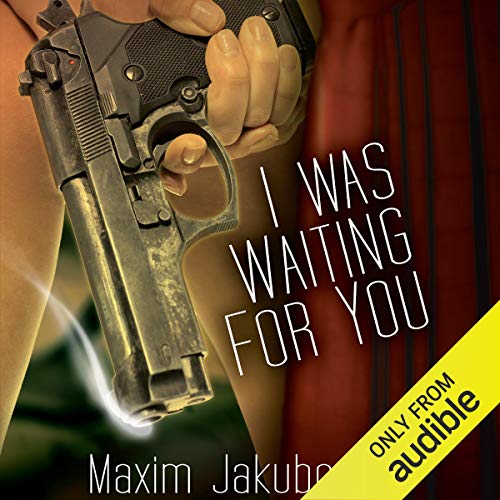 I Was Waiting For You

A young Italian woman flees her home in Rome and gets involved with the wrong man in Paris. Cornelia, the fearless stripper and killer for hire, who proved such a hit in previous novels, is back and on another mission to kill. As the two women’s paths intersect, an English crime writer down on his luck is mistaken for a private eye and goes on a quest for a missing person.

From New York to Paris, and then on a thrilling journey through Barcelona, Tangiers, Venice and then finally to a small medieval town outside Rome, the waltz with darkness of the three characters in search of love, lust, and redemption becomes ever more poignant and mysterious. Sexy, sad, breathless, a memorable tale of lost souls caught in a spider’s web of their own making.

What listeners say about I Was Waiting For You