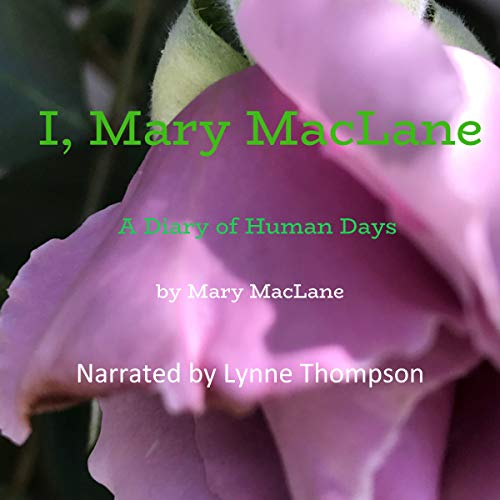 Described as "the first blogger", Mary MacLane lived a tortured life, ahead of her time. Her beloved father died when she was a young child, and at the age of eight, her stepfather moved the family from its home in Winnipeg, Canada, to Montana in the United States, where young Mary had a hard time making friends.

Her sensational autobiographical style of writing was considered scandalous, as she told of her bohemian lifestyle, feminist politics, and open bisexuality.

Although popular during her lifetime, among a sensation-seeking public, and being credited with influencing such writers as Scott Fitzgerald and Edith Wharton, her work lost its popularity after her death by suicide at the age of 48.

What listeners say about I, Mary MacLane