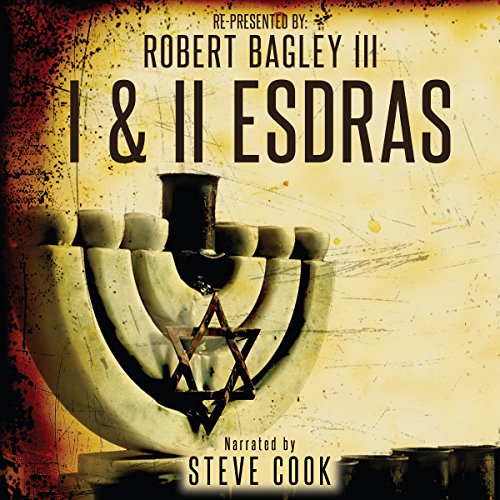 Found in the Apocrypha, The Books of I & II Esdras use supplemental materials taken from II Chronicles and Nehemiah to revise the book of Ezra, which is contained in the Bible. Esdras is the Greek form of Ezra, which is Hebrew. The story about the King of Persia questioning the three young men is found in this book as well. The King asks the three to enter into a debate over his question, "What is the strongest thing in the world?" He promises to reward the winner with a prize. This book is not included in the Roman Catholic Bible.

In The Book of II Esdras, Ezra has conversations with angels who are sent to him so he can question them about theology. There is an amazing account that describes the loss of all Hebrew Scriptures during the Babylonian exile of the Jews. In the story, Ezra recites these Scriptures perfectly, inspired by God. Ezra dictates the Scriptures to five scribes exactly. He also dictated 70 secret books which were to be read only by wise people. Second Esdras is said to be included as one of these 70 additional books.

What listeners say about I & II Esdras

This book was insightful and intriguing to say the

This book was insightful and intriguing to say the least! We highly recommend this book!!!