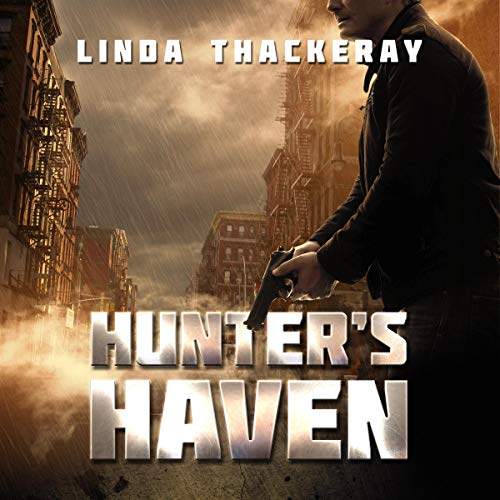 John Hunter is haunted by his past.

After a notorious drug lord murders his sister, John takes the law into his own hands. A wanted man, on the run for his life and craving sanctuary, John makes his way north and finds refuge in a place called Haven - and with the beautiful Lakota Grae.

Drawn into a fight against overwhelming odds, John has one more war left to fight - and one last chance for redemption.

What listeners say about Hunter's Haven

Made the road trip a lot more fun

Had to go see my parents, which was all about a 9 hour drive. This made it way more fun, Action packed and it does not stop. (except for a super sexy chapter which I also 'really' liked lol!)
This should be a movie!