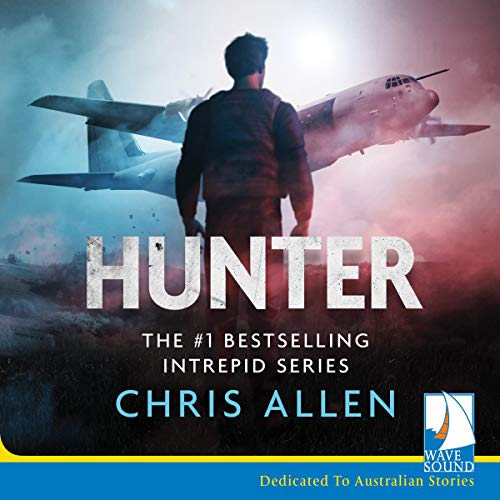 His orders are simple: ‘The safety catch is off. Return that girl to her family and drag those bastards back to justice. Dead or alive. It makes no difference to me.’ Alex Morgan - policeman, soldier and spy for Intrepid, the black ops division of Interpol - is on the hunt for Serbian war criminals. But these guys were never going to let it be that simple.

An assassination attempt is made on the presiding judge of the international tribunal. Days later, the judge’s daughter vanishes in mysterious circumstances.

It’s up to Morgan and the team to track the kidnappers and the missing woman before it’s too late, and this time he must walk the line between doing the right thing and getting the job done.

What listeners say about Hunter

I really enjoyed listening to this book, took some good twist and turns that kept my attention.