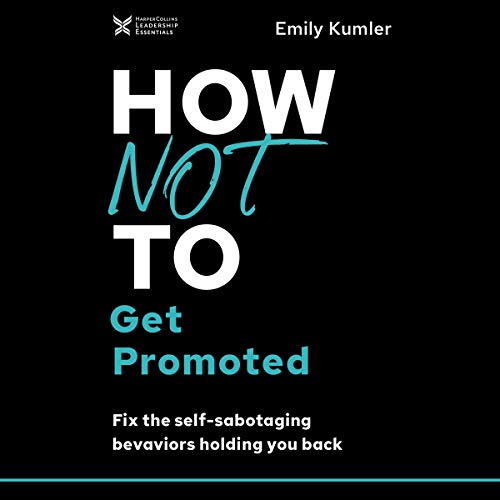 How Not to Get Promoted

You work hard and turn in flawless reports, you stay late and kiss up to all the right people, and you still aren’t getting promoted. What gives? Well, you’re clearly screwing something up, and it’s time you find out what it is.

How Not to Get Promoted is filled with interviews and stories of people who were being held back by the things they didn’t realize were working against them. The workplace is a minefield filled with politics and unspoken rules. This audiobook is here to teach you:

Now, stop panicking and letting frustration hold you back. This audiobook is the tool you need to get out of your career rut and make it to the next level!

What listeners say about How Not to Get Promoted