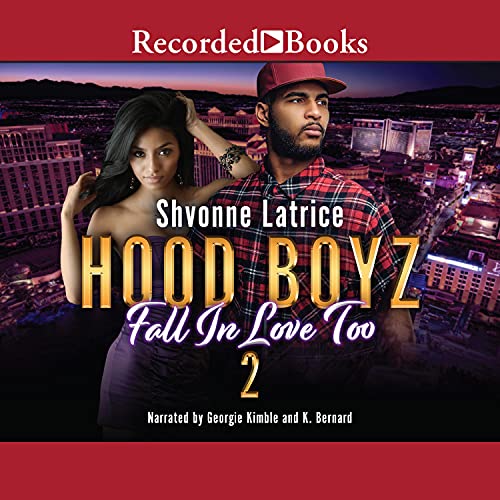 Hood Boyz Fall in Love Too 2

In the previous installment, Owen was faced with her haunting past, and with nowhere to run. Having let her guard down due to being with the handsome and protective Conquer, will she be able to get away unlike the last time? Or will the perpetrator strike again, ruining the progress Owen has made personally and romantically? If so, Owen will quickly realize that Conquer loves very hard and is extremely zealous when it comes to his La Bella.

Now that Conquer has decided to go against the grain and make Owen his official girl, he is forced to deal with the many people that don't agree, and the not so squeaky clean past of his newfound love. To add insult to injury, enemies are still lurking within and outside of The Coterie, waiting on the right time to take the young and sharp-witted capo out. Will Conquer and Owen be able to stick together despite everything attempting to pull them apart? Or will the couple become defeated, realizing that their union was not only troubled from the start, but will continue to be taxing to the very end?

What listeners say about Hood Boyz Fall in Love Too 2

the storyline is good but the narrators voice is annoying and doesn't match the story at all.

Now this was way better than part 1 as far as the narrator goes. If it was the same person , someone must've told her how horrible it was and she stepped her game up. This one was okay, some parts almost put me to sleep because the voice was Soo soft. The story is good though. I LOVE a good hood love story and I absolutely love the author. Impatiently waiting for the next book