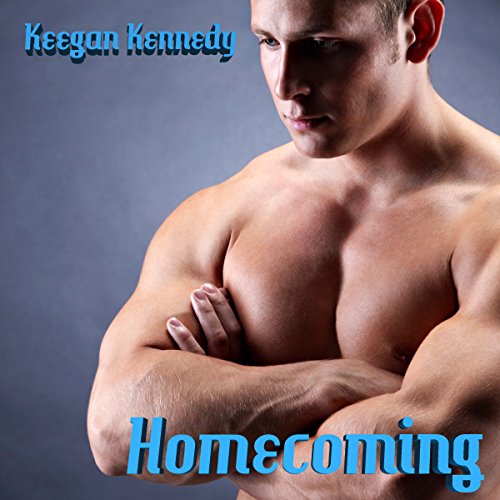 What listeners say about Homecoming

this is my first introduction to this author, and I was not disappointed, the storyline was great and love the characters. I cannot wait to listen to one another book by this author. I highly recommend this audiobook, you will enjoy it very much.

I love this story an am so glad that it in audible's format.I love listing to it at work.

**BOOK MAY BE TRIGGERING**