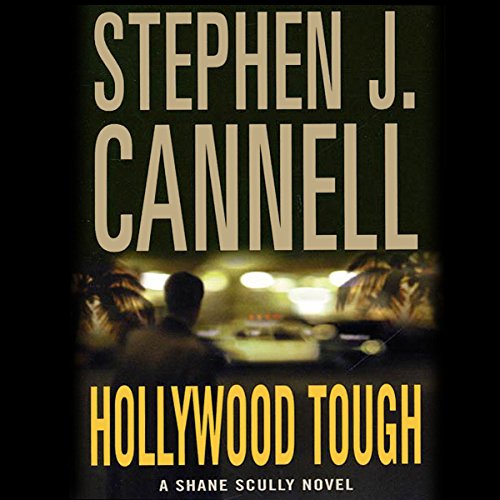 Back on the LAPD and hailed as a hero after taking down a deadly gang of rogue cops in The Viking Funeral, Shane Scully finds himself unwittingly involved in a criminal scheme to take over the movie business. Soon, he will have to go deep undercover to take down a Hollywood conspiracy.

At a glamorous party with his new wife, Alexandra, Shane hears a world famous director make an ominous remark about the strange deaths of his ex-wives. This is more than police business; it’s personal: Alexandra’s closest friend is engaged to the producer.

When he looks closer, Scully discovers that the director’s mysterious past may hide deadly secrets. To uncover them, he must work alongside a former down-and-outer-turned-Hollywood impresario to infiltrate the movie business’s violent dark side, a world where deals are settled with handshakes but broken with the spilling of blood, and where the danger to Shane’s loved ones is all too real.