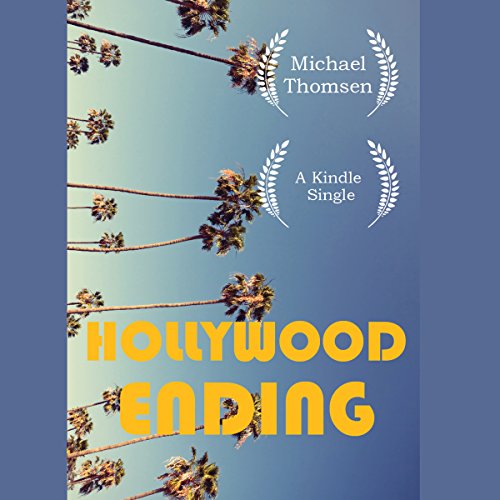 What happens when an industry dies? Movies defined the 20th century, driven by the idea of the auteur, the great creative force giving meaning to the work of hundreds of crew and thousands of industry workers.

But as the 21st century began, ticket sales flatlined, ancillary profits from DVD sales were drying up, and even major movie studios began to question whether they wanted to fully fund their own movies. The great auteur director figures of the 60s and 70s were transformed into enigmatic financiers like Gigi Pritzker, Megan Ellison, David Ellison, James Packer, and Mark Cuban. The great artists of the film world were no longer storytellers with preternatural cameras and alchemical editing suites, they were people crazy enough to keep funding movies at a time when even major studios were trying to find a way out of the business.

Hollywood Ending is an on-the-ground history of the beginning of the end for movies, from the lush offices of Michael Ovitz's talent management company to the plucky production of cult hit Donnie Darko. Using his own attempts to get a film financed, Michael Thomsen recounts the cultural decay, doomed optimism, and abusive narcissism that helped take one of the greatest cultural institutions of the 20th century to the brink of decline.

What listeners say about Hollywood Ending

Absolutely dreadful. A meandering mess. The author seems to be pleasuring himself with pretty clusters of words that mean nothing. What a bore.