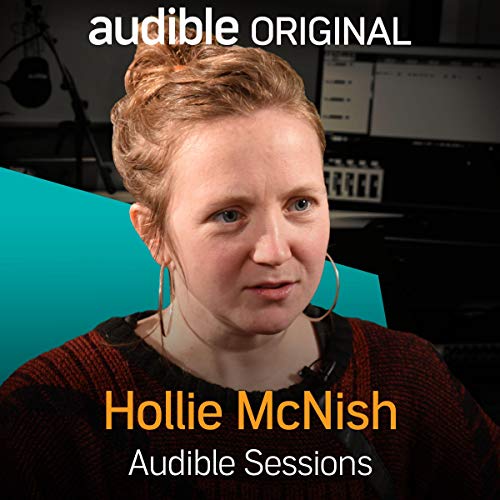 Hollie McNish visits the Audible Studios to talk about her book Nobody Told Me: Poetry and Parenthood. The book uses stories and poems to create a snapshot of motherhood, in which Hollie talks about everything from morning sickness and breastfeeding in public to the impossibility of ever finishing a hot cup of tea.

Hollie has been performing poetry since 2005 and has gone viral on YouTube for her slick, poignant, political rhymes. She won the UK Slam Poetry Competition in 2009 and now performs all over the world.

What listeners say about Hollie McNish

Hollie, please do a show near Chicago IL so I can see you in person!