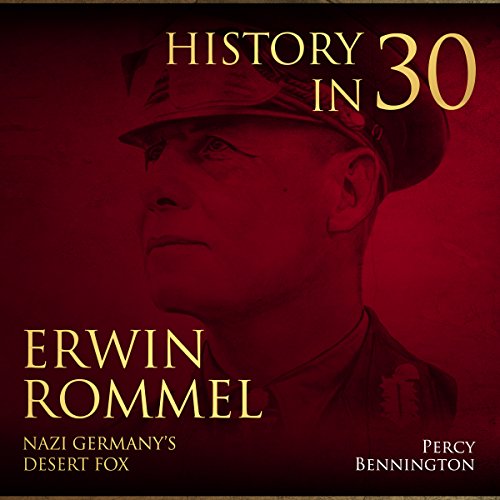 "Be an example to your men in your duty and in private life. Never spare yourself, and let the troops see that you don't in your endurance of fatigue and privation. Always be tactful and well-mannered, and teach your subordinates to be the same. Avoid excessive sharpness or harshness of voice, which usually indicates the man who has shortcomings of his own to hide." - Erwin Rommel

The 20th century was a century full of conflict and strife, not seen before on a global scale. While there were multiple conflicts that spanned over many years, the two World Wars marked the century. During both World Wars, the Germans were found on the losing end, but that is not to say that those armies were void of brilliance, quite to the contrary. The German Army of World War I was one of the most well-rounded and destructive war machines in history, and if anything, the death knell to the German side during the First World War was the fact that the Germans had weak allies and spent considerable resources and time to try to prop up other empires like Austria and the Ottoman Turks.

World War II was an entirely different story. The Germans were angry after the First World War, and using public sway and anger, Adolf Hitler took power in the 1930s. Unlike the earlier army, the German Army of the Second World War committed some of the most grotesque and unforgivable atrocities in the history of mankind. This isn't to say that the German commanders and soldiers were all bad, and of all the men who fought for the Reich, the one with the most sterling reputation is Erwin Rommel, the Desert Fox.

Rommel rose through the ranks of the German Army in the years preceding the outbreak of World War II, and he proved to be a cunning and insinuative soldier who was one of the most brilliant cavalry commanders in the history of warfare. Eventually, the evil that surrounded him engulfed him, and his pure brilliance went untapped.

What listeners say about History in 30: The Life of Erwin Rommel, Nazi Germany's Desert Fox