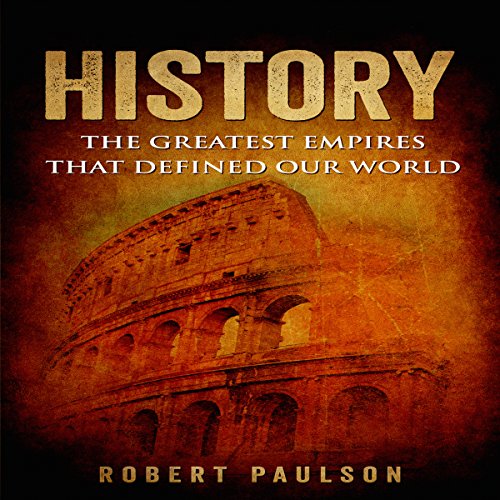 History: The Greatest Empires That Defined Our World

There is so much history to the world. However, in this book we cover the extensive past of three huge and great empires. Those include the Roman Empire, the Persian Empire, and the Mongol Empire. All three had great rises, and then had great falls. One was outlived, while another is known as the greatest of all empires. Which one is which? Listen to find out and grow your knowledge on the rich past of all three empires.

Here is a preview of what you'll learn...

What listeners say about History: The Greatest Empires That Defined Our World