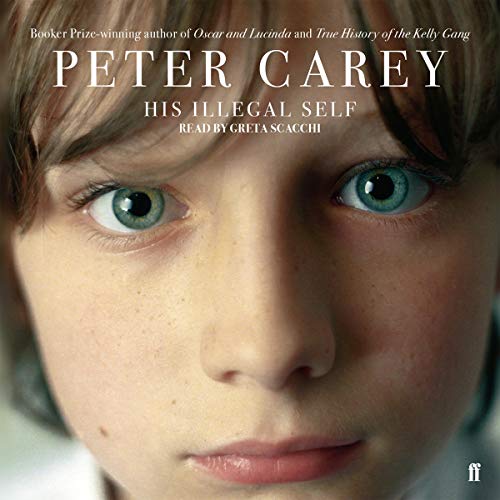 Seven-year-old Che was abandoned by his radical Harvard-student parents during the upheaval of the 1960s, and since then has been raised in isolated privilege by his New York grandmother. He yearns to see or hear news of his famous outlaw parents, but his grandmother refuses to tell him anything.

When a woman named Dial comes to collect Che, it seems his wish has come true: his mother has come back for him. But soon, they too are on the run, and Che is thrown into a world where nothing is what it seems.

What listeners say about His Illegal Self

l keep hoping l will read something of Peter Carey's that will remind me of how much l loved his earlier books. l found the aussie accent too strong, not the way I've ever heard a hippy speak. 'Chay'? l thought it was pronounced like Che Guevara