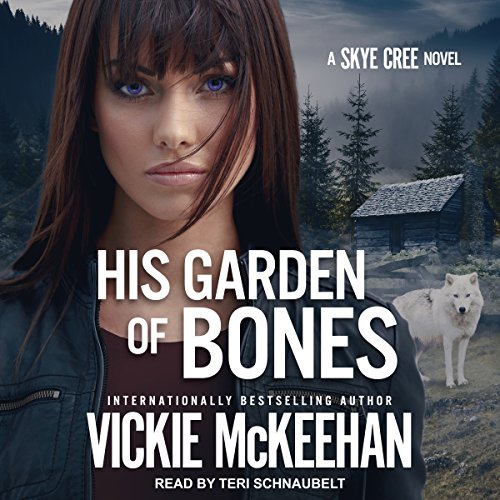 His Garden of Bones

Years earlier, teenage girls began to vanish off the streets of Seattle. Now they're turning up dead, their mutilated bodies left in prominent locations around the city.

Skye Cree suspects there are more. But connecting the sordid crimes will take dedication and skill on the part of her entire team, especially when the killer begins to morph into someone else.

Will the hunter be able to stop a psychotic and cruel killer in time to save other victims from the same disturbing fate?

What listeners say about His Garden of Bones

Can’t wait for the next book

I've loved these 4 books, going to get number 5 now! The narrator's voice(s) take a bit of getting used to though.