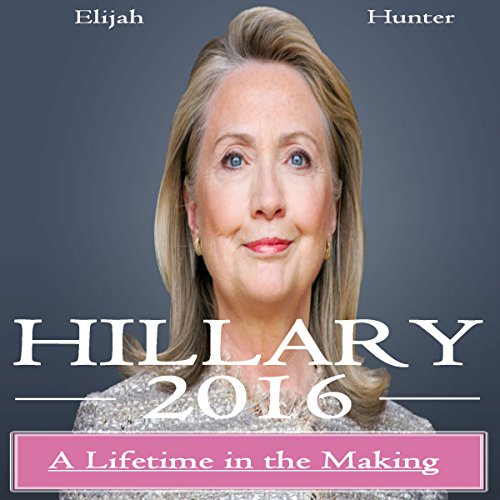 This book is meant to be a sincere look at a powerful woman in politics; Hillary Rodham Clinton. The intent of this book is by no means, to be a partisan piece, but an independent and non-biased perspective on one of the most powerful political figures in American history. This book surveys the major challenges and triumphs in her life from her young college days at Wellesley College all the way to her foreign policy dealings as Secretary of State. This book is meant to be a fair and non-biased approach towards one of the most successful politicians in modern history.

Whether you like, admire or despise, you cannot deny that the Clinton’s have been a major part of American life for decades. Ever since 1992, when we got, “Two for the Price of One” and were told it was the “Economy Stupid!” the Clinton’s have been a household name across the American landscape. And even before that, they were making waves in Bill Clinton’s home state of Arkansas; revolutionizing a failing educational and social system that Hillary was the chief architect. And now Hillary, wife, mother, grandmother, and former Secretary of State has been as relevant as ever in not just the American lexicon, but in the conversations of the whole world.

Obviously written by Hillary Supporter. Opinions expressed as fact. Worse than any hour-long news segment because only one side depicted