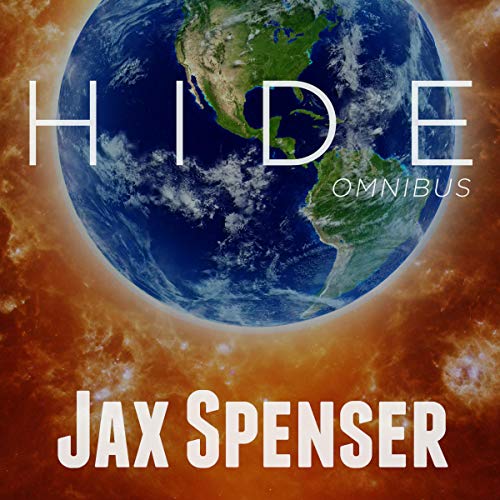 Sixteen-year-old Keegan Roe has rarely had a good day. He’s prone to blackouts, and his abusive mother has just beat him within an inch of his life. When his estranged father Billy Roe finally helps him escape her terrifying reign by driving out of state and due west, things go from bad to hopeful. That is, until they pick up the very creepy John Bruce in the desert. His arrival marks a complete turnaround in Keegan’s life.

Keegan goes from zero to hero as he and his father commit to a new life in the just-out-of-the-package desert town of Sedonia Falls. Questioning his new status in high school as the boyfriend to the most popular girl in school, Keegan soon finds that things are not as they seem in this increasingly bizarre town where everyone has two first names and everything seems to be too perfect.

As Keegan falls for the one normal girl in town Lizzy Bruce, he soon uncovers the secrets that lie underneath everything. Including his own mother’s history of abuse.

What listeners say about Hide Omnibus