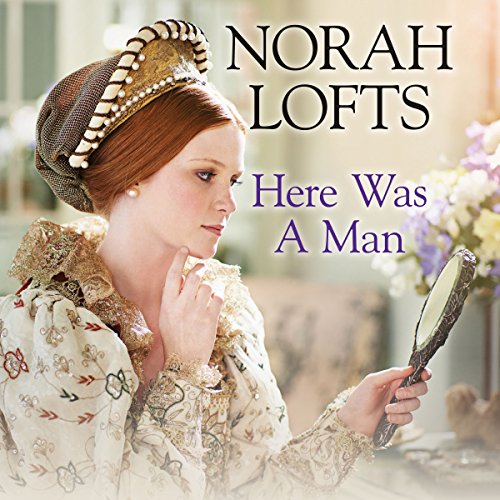 Here Was a Man

Here Was a Man

Sir Walter Raleigh was one of the brightest stars in the Elizabethan firmament. Born into relative obscurity in rural Devon, he grew up in the company of smugglers and fishermen, listening to stories of voyages to far-flung lands.

His lust for adventure was to take him from the bloody battlefields of Europe to the colonies of the New World and on the dazzling court of Good Queen Bess. He was a naval commander against the Spanish Armada and led two expeditions to South America in search of El Dorado.

This is the story of his relationship with the two women who dominated his life: Elizabeth, his queen, and Bess, her lady-in-waiting and his secret wife.

What listeners say about Here Was a Man