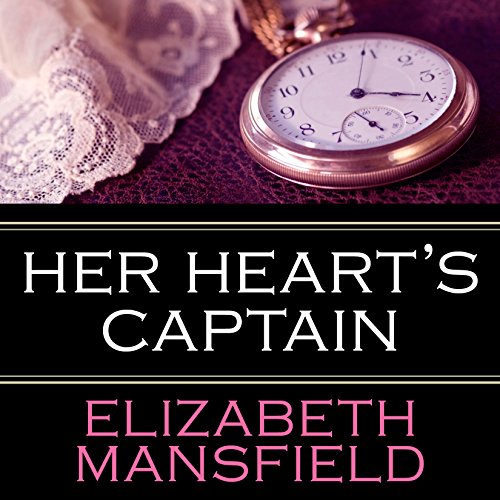 Appearances can be deceiving in award-winning author Elizabeth Mansfield's seductive Regency tale about a woman who loses her heart to the one man she has sworn never to love.

When Jenny Garvin arrives at the Portsmouth pier to see her adored brother sail off on one of His Majesty's ships, she catches the eye of a tall, well-dressed stranger, who rescues her from a thief. But Captain Tristram Allenby is not what he seems. According to her brother, he is an icy-cold, monstrous tyrant who must be avoided at all costs.

Tris Allenby only has eyes for the spirited beauty who has haunted his dreams for the past six months. Now the most sought-after bachelor in London wants the one woman who will have nothing to do with him. The battle lines have been drawn - but there are always two winners in the intriguing game of love.

"Anna Parker-Naples sets the tone for this Regency romance with her crisp British accent. Her myriad voices work together to differentiate the sincere characters from those who operate out of self-interest.... Overall, Parker-Naples's performance makes this story all the more enticing." (AudioFile)

What listeners say about Her Heart's Captain