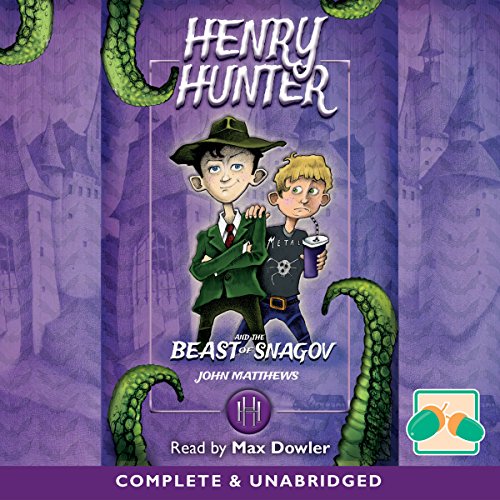 Henry Hunter and the Beast of Snagov

When schoolboy super-sleuth Henry Hunter uncovers a clue about the legendary Beast of Snagov, the origin of all vampires, he and friend Dolf travel to Whitby and Romania on its trail.

Unravelling clues from Bram Stoker’s Dracula and the legend of Vlad the Impaler, they encounter Dracula’s daughter, Bella Dracula. But is she a friend or a foe? And can the trio evade the sinister forces that are tracking their every move, intent on releasing the beast from its underground tomb?

What listeners say about Henry Hunter and the Beast of Snagov