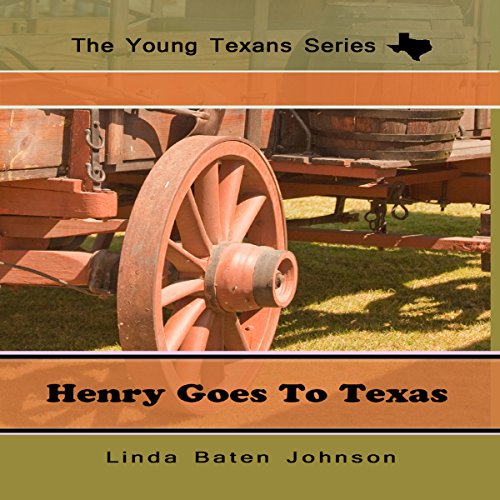 Henry Belkin is tired of change. He wants to stay in Missouri, but his father dreams of a new land. This Young Texan Series audiobook follows the journey of Henry Belkin from his home in Missouri to Tejas in Mexico.

Young Henry Belkin's life changes when his father announces they are settling in Stephen F. Austin's new colony. Austin's promise of inexpensive and fertile land in the new settlement comes with a requirement of allegiances to Mexico and the Catholic faith. When the Belkins' journey is beset with difficulties, Henry wonders whether the move to this new land is worth the price.