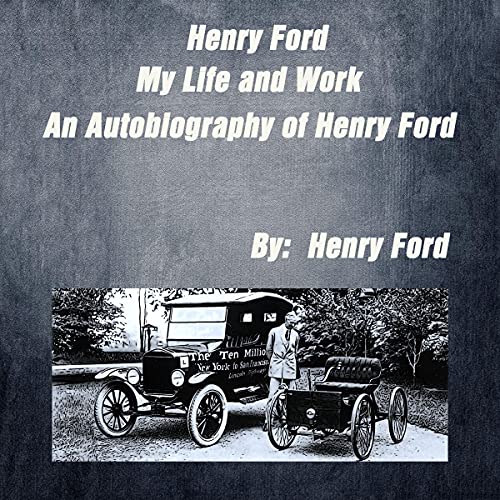 If we could peer at each other’s driveways right now, there is a more than reasonable chance that we would be looking at a vehicle with an elliptical blue badge. Written in white across its middle will be the word "Ford". If we find ourselves in one of many countries: the USA, Canada, the United Kingdom - often New Zealand - then that car not only has a fair opportunity of being a Ford. It is more likely to be of that brand than any other. Even in some surprising outposts, Ford reigns supreme - Nigeria, Venezuela, to name just two. Indeed, the very fact that there is an automobile in our driveways at all is in large part down to one man. Henry Ford.

Inside you’ll, listen about:

Is everything about Henry Ford good? This is a man who was more than liberally doused in dogma. Ford was a man whose existence changed the way we live. With the Ford Model T, he brought affordable, flexible transport to the masses. Henry Ford opened up the world. Here is the story of a man of contrasts - genius and pendant, pacifist and supporter of thuggery, social liberator, and Orwellian Big Brother. Whatever we conclude about Henry Ford, he is undoubtedly a man about whom we should know more.

What listeners say about Henry Ford