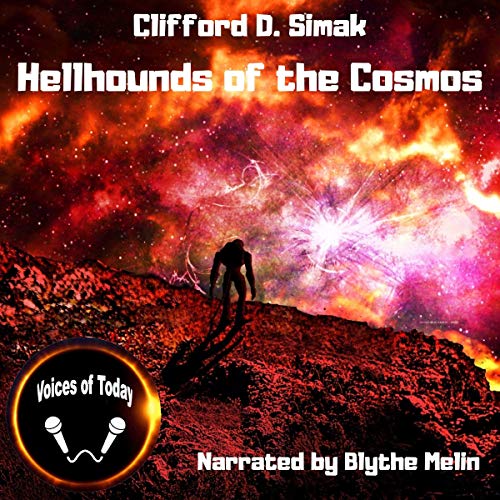 Hellhounds of the Cosmos

This early novella by Clifford Simak includes many elements which have become staples in science fiction literature: alien invasion, time travel and the multiverse.

The future entire Earth is threatened by the invasion of a phantasmal force known as the Black Horror, which appears to be impervious to all weapons developed by man.

To where will Dr Silas White turn for the rescue of the planet?

What listeners say about Hellhounds of the Cosmos