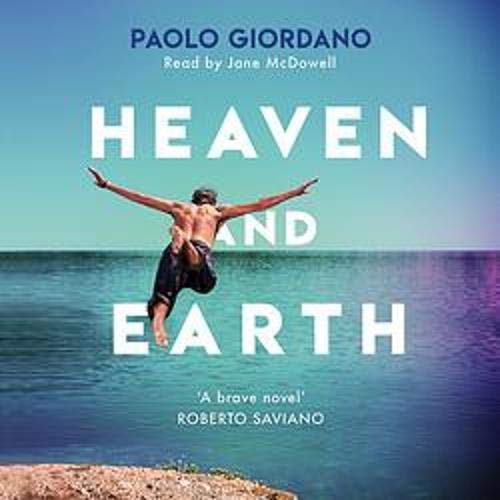 Every summer Teresa follows her father to his childhood home in Puglia, down in the heel of Italy, a land of relentless, shimmering heat and centuries-old olive groves. There Teresa spends long afternoons enveloped in a sun-struck stupor, reading her grandmother's cheap crime paperbacks.

Everything changes the summer she meets the three boys who live on the masseria next door: Nicola, Tommaso and Bern - the man Teresa will love for the rest of her life. Raised like brothers on a farm that feels to Teresa almost suspended in time, the three boys share a complex, intimate and seemingly unassailable bond.

But no bond is unbreakable and no summer is truly endless, as Teresa soon discovers.

There is resentment underneath the surface of that strange brotherhood, a twisted kind of love that protects a dark secret. And when Bern - the enigmatic, restless gravitational centre of the group - commits a brutal act of revenge, not even a final pilgrimage to the edge of the world will be enough to bring back those perfect, golden hours in the shadow of the olive trees.

From the creator and writer of the new HBO series We Are Who We Are, co-written and directed by Luca Guadagnino (Call Me by Your Name) and starring Chloë Sevigny.

"Heaven and Earth is the perfect novel. Paolo Giordano is one of the handful of great writers working anywhere today." (Edmund White)

What listeners say about Heaven and Earth

It was difficult to follow in parts and hard to distinguish who was speaking at times. I did not really like any of the characters but enjoy the descriptions of nature.

Listen and you will not be disappointed. Especially not if you know Puglia and the story of the Olive blight