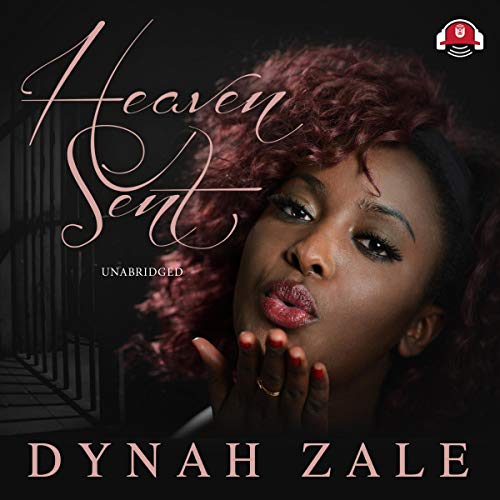 Eve is a recovering drug addict, who was just released from prison to a female Christian halfway house. The problem is she's convinced she doesn't have a drug problem. She signed up for the halfway house not to recover but to learn how to stop using drugs so often.

Eve has no intentions of staying clean until she meets the associate pastor, Reverend Washington. Reverend Washington's wife dies during childbirth, and Eve seduces the newly widowed reverend until she becomes the next Mrs. Washington and immediately becomes mother to the reverend's three young children.

But Eve is very resentful of the deceased Mrs. Washington and plots to make her husband's first wife look like a lying adulterer. All this deceit leads Eve to start shooting up heroin, and her addiction again takes over her life. Secrets threaten Even's new life with her new family and has everyone asking if she was Heaven Sent.

What listeners say about Heaven Sent

I still dont know what to make of this book. it was just unbelievable! the production was bad...the voice inflections were wrong, words were mispronounced. and the story was like watching that train wreck. the story veered towards Christian fiction, but Heaven was anything but Godly. I'm still baffled.

This book has the potential to be good. But the narrator messed it up. Not showing different emotions, Mispronounced words, simple words at that. she called the Bible, a Dible. She done it more than once so I know it's not an honest mistake. Please don't let her narrate any more books.

This book was a hot mess. But in a good way. Very strangely entertaining.