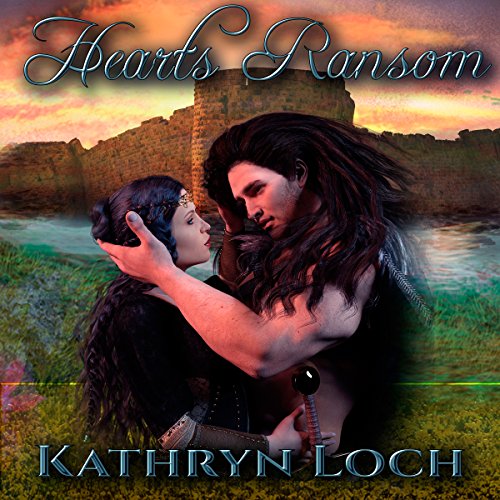 The Magna Carta was only the beginning. After King Henry forgets his promise to uphold the provisions of Oxford, a young, powerful Marcher Earl, Talon Montgomery joins forces with Simon de Montfort leading an all-out rebellion. Thanks to Montgomery's strategies, Montfort wins the day and takes Henry and his son, Edward Longshanks, hostage to ensure the provisions are followed. Montgomery rejoices, knowing the provisions will bring justice and law to the nation. It's only after the battle does Montgomery learn his precious eight-year-old daughter, Rose, has been abducted. Talon Montgomery now faces a terrible choice: turn against his allies and against everything he believes in or face the murder of his daughter.

A widower, Talon's daughter is all he has. Desperate to counter their hold over him and certain his dead wife's curse is exacting her vengeance, Talon abducts the daughter of his Welsh enemy, Gwenillian ap Powys, only to discover he has brought into his home a fiery spirit of a young, beautiful woman who refuses to be cowed.

But Talon's counter means naught. He has picked the wrong enemy, and Gwen's father orders the assassination of his own daughter, placing Talon squarely in the middle and the risk of dying himself, should he decide to protect her.

Talon cannot bear to see such a strong spirit destroyed but neither can he find his missing daughter. His desire for Gwen grows daily. How can he protect the young woman with a death writ over her head when he cannot find his own daughter?

What listeners say about Heart's Ransom