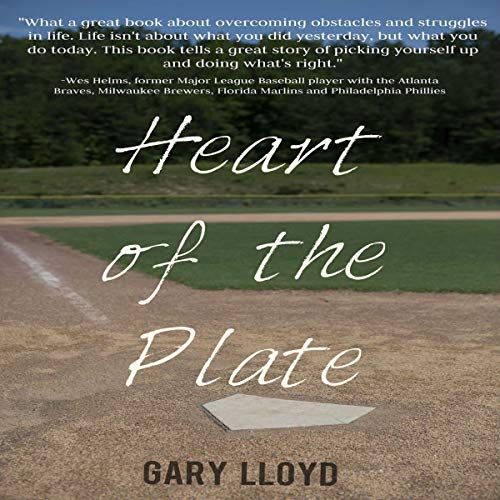 Heart of the Plate

Jeff Wright is at the pinnacle of his Major League Baseball career, earning his way into his first All-Star Game. Not long after, Jeff suffers a gruesome, career-ending injury and ventures down a path of self-destruction and becomes addicted to painkillers. He is arrested for drug possession. Upon completing a stint in a rehabilitation center, Jeff returns to his hometown of Lewis Rock, Georgia, where he discovers that the town’s largest job source, Reynolds Manufacturing, is being sold off and will leave hundreds jobless. He also attempts to rekindle a love that he lost years ago. What begins as mandatory community service for Jeff’s arrest quickly becomes his saving grace. Follow along as Jeff helps his hometown through a difficult time the only way he knows how - through baseball.

What listeners say about Heart of the Plate