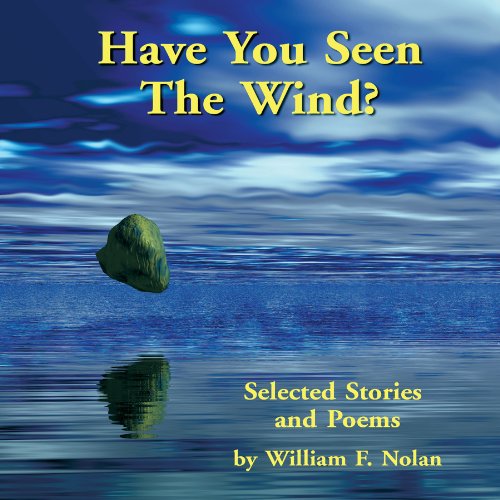 Have You Seen the Wind?

With 75 books and over 300 anthology appearances to his credit, William F. Nolan (author of Logan's Run) is twice winner of the Edgar Allan Poe Special Award. Most recently, he accepted the International Guilds Living Legend Award for 2002.

This is the first collection of Nolan's horror fiction and verse to share a single volume. Four chilling tales of murder and madness, guns and obsession steam the pages of this haunting book, including "In Real Life," chosen for The Year's Best Fantasy and Horror.

Delve into Nolan's darkest worlds as he assembles tales of an ex-wife claiming revenge from beyond the grave...of an insane mind justifying the murder of his mate through the tall glass of a cold one...of a husband who refuses and refuses and refuses to stay dead. And top it all off with a celebration of this master's widely-praised poems, on topics ranging from Bradbury to Vienna, from Hammett to Hemingway.

What listeners say about Have You Seen the Wind?