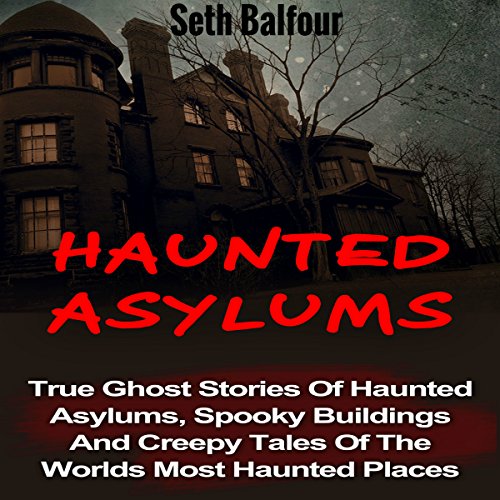 The sterile and cold environment of most hospitals is enough to put us off on a normal day; imagine, then the absolute silence and creepiness of a mental institution, where the only sounds are possibly those of screaming, insane patients - or worse.

On the best of days, we would prefer to ignore these asylums where the deranged reside, for they are hardly the kind of people we would like to associate with on a regular basis. In fact, most people would rather pretend that these places don't exist at all.

The myths of mental asylums are infamous; the scales often tend to tip over to the paranormal side. Ironically, these places become popular when there is a report of a ghost sighting or an unexplained murder. The idea of a haunted asylum definitely fires up the imagination; we would not spend time in a normal psych care ward, but we wouldn't pass up the opportunity to take a ghost tour in what used to be a psych care ward.

In this book, I have outlined the histories of a few of these haunted places and the consequent hauntings within them. Each story is quite chilling - from floating balls and slamming doors to flickering lights and Shadow People, these walls have born witness to the pain of the innocent as much as the rage of the murderers!