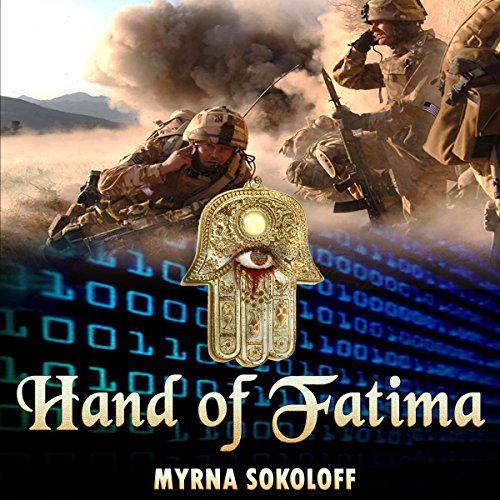 It had been a year since the sealed casket of Holly's beloved husband Jake had been flown from the war zone to Dover Air Force Base with an honor guard. The American flag and the music didn't lessen the agony for her of Jake's death. Nobody ever told Holly what had happened on that classified mission in Helmand Province, Afghanistan. The painful memory of his death came crashing in on her when Alex, a former special operator, approached her on a clear autumn day. Alex and his teammate TJ had been wounded in the same raid as Jake. These tough wounded warriors were determined to find out the facts, but they knew for sure that the SEALS had been betrayed. By uncovering the treacherous truth about the Helmand mission, this group of patriots and their friends discover an even more sinister plot that will put the country in danger and it leads straight to the White House.

What listeners say about Hand of Fatima

Edge of your seat drama. I can't wait until the next book in this series!