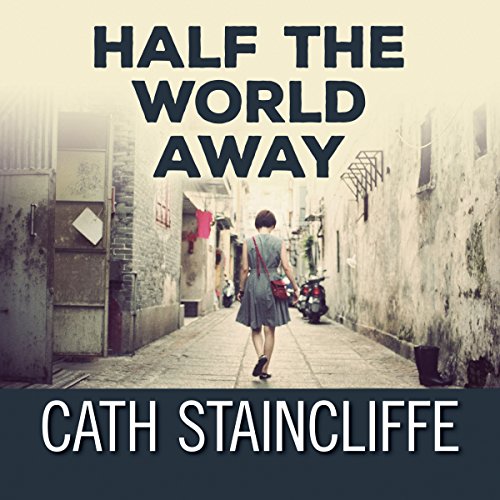 Half the World Away

Half the World Away

Lori Maddox chooses to spend the year after university travelling and visits China, where she finds casual work as a private English tutor.

Back in Manchester her parents, Joanna and Tom, who separated when Lori was a toddler, follow her adventures on her blog. When Joanna and Tom hear nothing for weeks, they become increasingly concerned and travel out to Chengdu in search of their daughter.

Landing in a totally unfamiliar country, Joanna and Tom are forced to turn detective, following in their daughter’s footsteps.

When a woman’s remains are discovered close to the last sightings of Lori, it appears they have found their daughter. But nothing could prepare them for the shocks still in store....

Missing children is becoming an all too frequent topic for contemporary novels. However the missing child is an adult in this book and she is missing in China. The extra dynamic of the Chinese culture adds a lot to the narrative and the characters are well drawn. Importantly the end is not rushed either and I felt it was rounded off well. The narrator is excellent.

A bit dull after much promise in early chapters!

I expected to be engrosed by this book, but once I heard several chapters after the parents arrived in China, I just found it a bit dull and stopped listening.