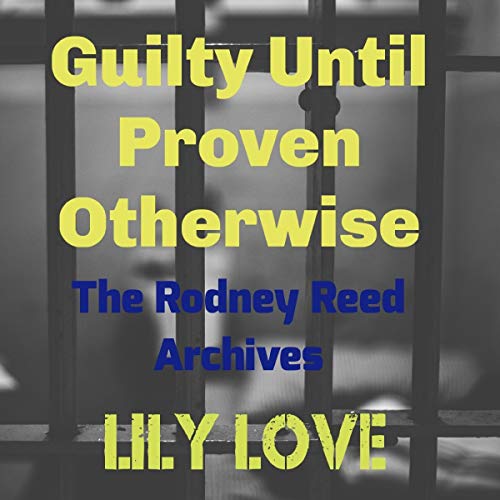 Imagine you are in a mutual consensual relationship with someone. You have known this partner for a few years. Things are going well until you are wondering what the next step in the relationship should be. Then you are accused of murdering your lover.

Now, imagine you are on death-row for a crime you did not commit. In your trial there was no direct evidence or DNA that says you were in the victim’s car or at the scene of the crime except one circumstantial piece of evidence.

Jimmie Fennell had motive to kill Stacey. Jimmie was engaged to be married to Stacey in a mere couple of weeks of her death. Jimmie Fennell had everything to gain from Stacey’s death. He went to an insurance broker just before her demise. Jimmie had motive yet was dismissed from the police’s suspect list, even though he did not pass a lie-detector test.

Did a small-town police force help Jimmie Fennell cover up his tracks in the murder of Stacey Stites? Was Rodney Reed a convenient escape goat because he was African American and having sexual relations with Stacey behind Jimmie’s back?

The facts are in, and Jimmie appears to have gotten away with murder. Uncover the truth for yourself. Inside this audiobook will reveal the actual events, testimony, and timeline of Stacey Stites' murder. The facts will be presented, and you will hear the truth.

Decide for yourself. Is the jealous boyfriend a murderer? Will Rodney Reed die from the death penalty for a crime he did not commit? Is the guilty party free and the innocent man unjustly rotting away since 1998 to this day?

What listeners say about Guilty Until Proven Otherwise: The Rodney Reed Archives

This book is full of lies. Please do not waste your time. Read the supreme court documents to learn how Rodney Reed habitually blitz-attacked strange women, beating them and raping them. His DNA was found in multiple victims. Please understand this. His DNA was found in raped women and girls, one was just twelve years old. His DNA was found on and in the dead raped woman, Stacey Stites, who was engaged and in love with another man, and was absolutely NOT having a consensual relationship with Rodney Reed. Please, please be cautious in what you consider a good source. This author has lied to you. Reed is a very dangerous, violent man. It is documented in black and white that it is his way to savagely rape women and then claim to have had relationships with them. I don't say this to be mean. I am saying this because it is very important that corrupt messages do not go unchallenged. Be against the death penalty, as I am. But do NOT support the cruel, absolutely dishonest cause of freeing Reed.