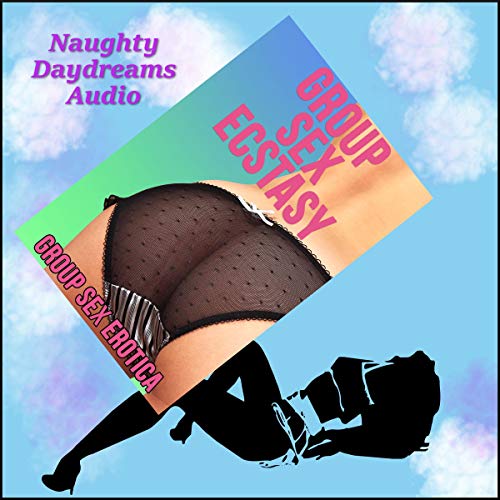 Holly has spied on room 234 in the posh hotel where she works for years, but she’s never come across a more alluring and beautiful guest than the heiress Emilie Perenee. She’s lovely, elegant, and graceful. She’s also in trouble. Her father has cut off her allowance, and she’s faced with a hotel bill greater than most people make in six months. Holly watches in hiding as Emilie uses her incredible skills with her mouth to convince the front desk attendant she should be allowed to stay, but the real convincing starts when the hotel manager shows up with two muscular men. To stay, Emilie will have to endure a very rough and reluctant gangbang, complete with rough deep throat, rough sex, and double penetration!

Alice can’t believe that her best friend, the bride, has become a complete slutty wife on her wedding night! She’s already seen her please the groomsmen with her mouth, and now she’s taking them in every hole. As if that wasn’t enough, her new husband Tommy is enjoying it, and “F--k My Wife” seems to be his motto. Alice could probably live with that, but Tommy wants more! He’s going to make sure that Alice has some attention as well, and attention in this case means that he is going to watch his friends f--k his brand new wife with their long, hard cocks!

This collection of stories varies in quality. many stories have unclear consent. 😣 Try something else.