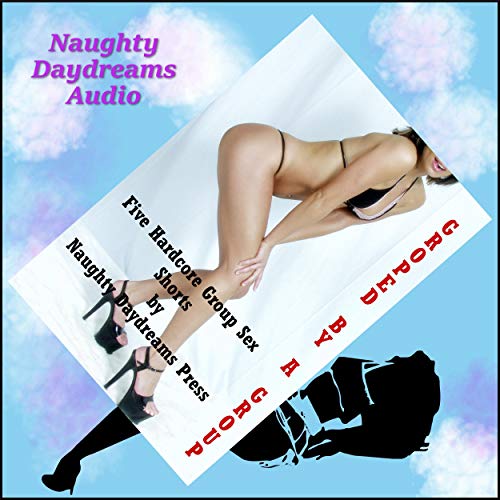 Groped by a Group

Ever since Susan and Angela enjoyed their first lesbian encounter and ended up in a torrid threesome with Susan’s husband Griffin when he caught them in the act, Griffin has been excited about the prospects of getting Angela’s husband involved. Watching his wife and his partner Jason’s wife have lesbian sex was great, and getting a chance to take two women at the same time was incredible, but more than anything he wants to tell his partner, “fuck my wife!” He knows the girls are still seeing each other, doing everything they can to relive the fun of their first lesbian experience, and he has a plan. It worked to catch them the first time, so why not arrange for both of them to be caught again, and this time by Jason, too?

What listeners say about Groped by a Group