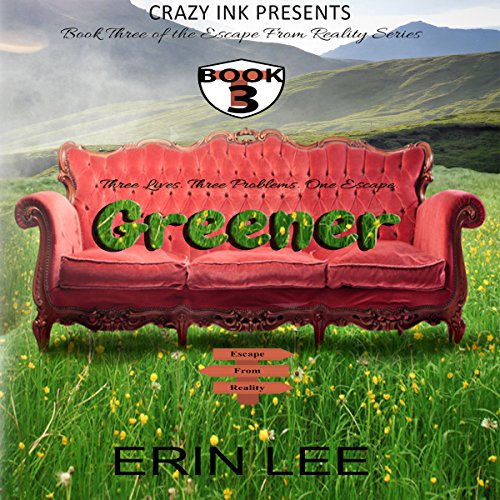 We all do it. It's part of what makes us human. There are names for it - jealousy, envy, and sometimes even greed. We daydream about what someone else has. We convince ourselves that things would be better if we were someone else altogether: The grass is always greener, we believe. Or is it?

For Caroline, being left alone would be everything. She's had enough of doctors and nurses telling her how to live because of a mistake she made as a kid. The idea of another shrink makes her cringe. Yet, she doesn't have a choice. Not if she wants to keep living on the outside.

For Nora, being seen would mean the world. It's been years since she's had a hot shower without sneaking around but no one notices. No one cares to ask. It's her job to smile, pretend everything is great and ask them about their days instead.

And for Dennis, the ability not to care at all would solve his difficulties. If only he could stop worrying about what people thought of him. To live authentically would make things so much easier. He could finally close the door to his past. Three people with entirely different problems and one thing in common: They are trapped with a need to escape. Ironic, when Escape, Colorado is exactly the place tourists expect to find their own escapes. But then, the tourists are human too: The grass is always greener?

What listeners say about Greener