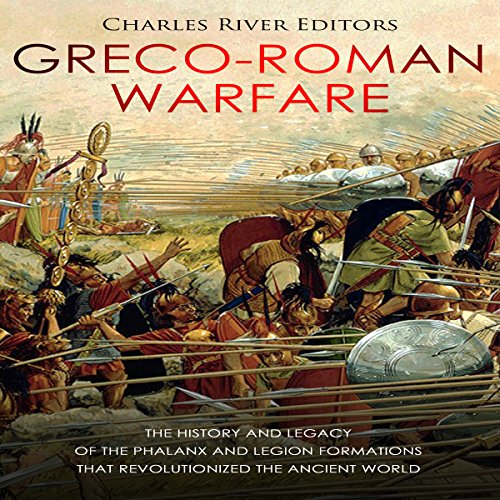 Although the armies of the ancient Greek, or “Hellenic”, city-states (poleis, singular polis) included both cavalry (hippeis) and light infantry (psiloi, peltastes, gymnetes), their mainstay was undoubtedly the heavy infantry known today as hoplites. Armed to the teeth with their distinctive round shield (aspis or hoplon), high-crested helmet (corys) and long spear (dory), the hoplites were some of the most efficient soldiers of their time.

Most historians believe that the hoplite became the dominant infantry soldier in nearly all the Greek city-states around the 8th century BCE. Like most infantry outside of Greece, the hoplites also carried spears, but while the Persian weapons were short and light for example, the Greek spears were thick shafts anywhere between seven and nine feet long. These spears were topped by a nine-inch spearhead, with a “lizard-sticker” buttspike at the bottom which could be used as a secondary spearhead if the main weapon was snapped off, or to plant the spear upright when at rest. Each hoplite also carried a shortsword, designed for thrusting in the close confines of a melee.

For the Greeks, a hoplite was only as strong as the hoplite next to him; without hoplites on the sides, both flanks were exposed, and heavy infantry units are not mobile. Thus, they implemented the phalanx formation, one of history’s most important military innovations. The phalanx was a line of infantry as wide across as the battlefield dictated, anything from five to 30 men deep, with each rank of men officered by a veteran. The formation also included an additional, expert file-closer at the back of each file, to keep the formation cohesive.

It was only with the advent of the more mobile Roman legion, and the defeat of phalanxes in battles like Cynoscephalae (197 BCE), that the hoplite phalanx was finally outclassed, although not without a long fight: the last of Alexander’s successor kingdoms, Ptolemaic Egypt, only fell in 31 BCE.

While the Roman army is rightly famed as an institution, the image of the individual legionary is also an iconic one. The uniformed, disciplined soldier of the late Republic and early Empire is one of the first things many people imagine when they think of Rome. They are the ultimate image of the ancient soldier, their arms and armor instantly recognizable. Their abilities, not only as warriors but also as engineers and administrators, have made them role models for other soldiers through the centuries. In the same vein, their commanders are still celebrated and studied, and generals the world over have tried to emulate the likes of Julius Caesar.

Moreover, one of the key ingredients to Rome’s success was the military’s complete willingness to incorporate discovered technologies. If a different weapon, type of armor, or basic equipment or artillery worked better than what they were using, the Romans were not afraid to adopt that hardware for their own uses.

What listeners say about Greco-Roman Warfare