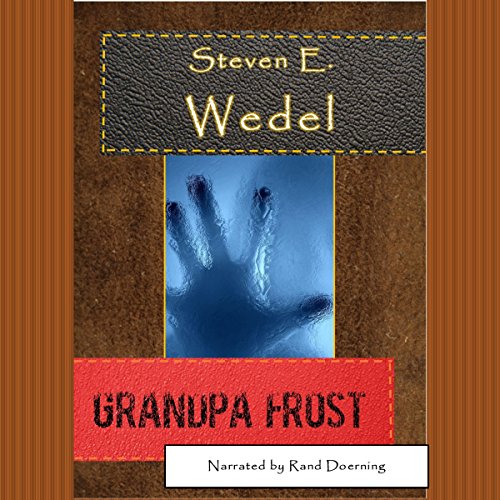 When a meteor shower rains down on the North Pole, causing the Earth to shift on its axis, resulting in numerous natural disasters, Guy Olson and an international team of scientists are dispatched to go investigate.

What they find is worse than they could have imagined. The heat from the space rocks has awakened something ancient and cold deep under the ice. Now it's looking for more heat, traveling beneath the ice, catching anything with warm blood.

The only survivor of the expedition, Guy races against the thing he calls Grandpa Frost, trying to reach civilization to warn the world before he, too, becomes a victim.

What listeners say about Grandpa Frost