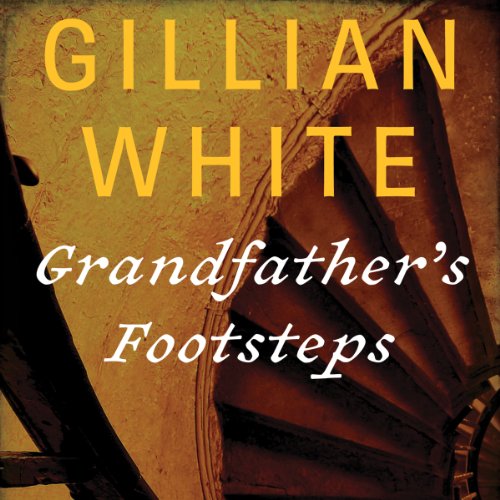 Jessica’s scheme was supposed to get her a new baby - but she didn’t count on getting an entire family.

Jessica was living the perfect London life, with a great job at an auction house and a striking Italian boyfriend, Rudi. Only one thing was missing: A baby. Despite numerous visits to the doctor and repeated efforts to conceive, the couple was having no luck. That is, until Brenda, Jessica’s secretary, became pregnant.

Jessica’s plan is as dishonest as it is effective. She will have Rudi sleep with the barely pregnant Brenda, and trick him into believing that the secretary is carrying his child. Then Jessica and Rudi can adopt the baby. But a twist of fate upsets Jessica’s scheme when Brenda’s brassy, working-class family becomes a fixture in her life, giving her endless headaches as they invite themselves over for visits and hospital trips. After one underhanded ploy, Jessica must deal with a family she never wanted and one that is almost impossible to avoid.

What listeners say about Grandfather's Footsteps