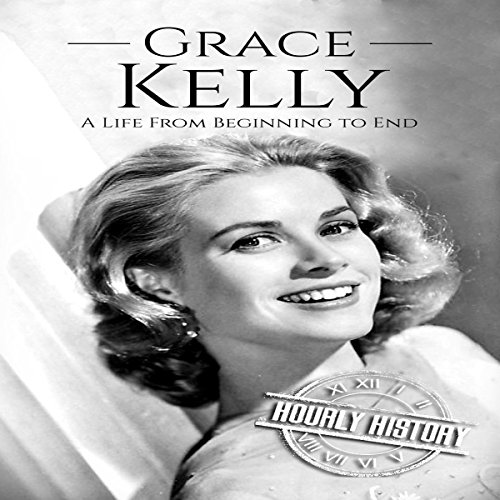 Grace Kelly: A Life from Beginning to End

She was a famous American starlet who ended up living every girl’s dream of becoming a princess. This American celebrity married the prince of Monaco at the age of 26 and left Hollywood behind to become a monarch. Who was Grace Kelly? Was she an American icon? Was she the much-needed life support of an antiquated royal family? Was she just a trendsetter who got lucky, or was the character of Grace Kelly something that biographers, historians, and paparazzi all missed entirely?

Conspiracy theorists and gossip column veterans seemed to have had a field day ever since Kelly’s car ran off the side of a cliff and led to her untimely demise. But greater than any Hollywood cliffhanger, the life of Grace Kelly demands our attention and respect.

Inside you will hear about....

What listeners say about Grace Kelly: A Life from Beginning to End