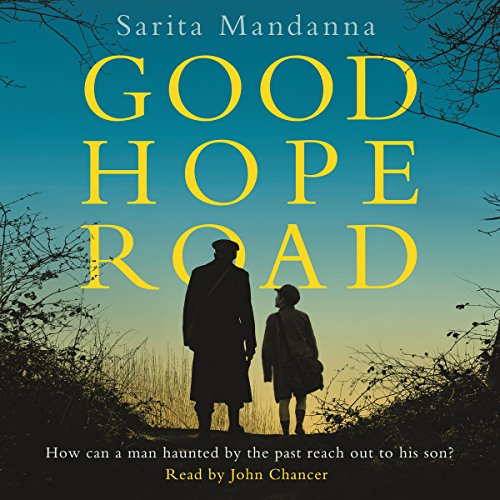 At the outset of the Great War in 1914, New England Yankee James Stonebridge and Louisiana native Obadiah Nelson volunteer with the French Foreign Legion. They are among a handful of Americans who do so, young men lured by the chance of adventure and of upholding all-American values.

Despite their very different backgrounds, James and Obadiah forge a friendship which helps them endure the squalor of the trenches and the brutal realities of war. Both survive, but when they leave the trenches behind they are changed men.

Returning to his New Hampshire farm, James becomes a recluse. Only years later, when Obadiah visits the farm, can James' son, Jim, begin to understand what his father went through in the muddy fields of France. Jim has fallen in love with Madeleine, a carefree bohemian who brings light and laughter to the sombre world of the farm.

But with another war looming and the weight of his father's story heavy upon him, Jim finds that he has decisions to make - decisions that will alter the course of his life forever.