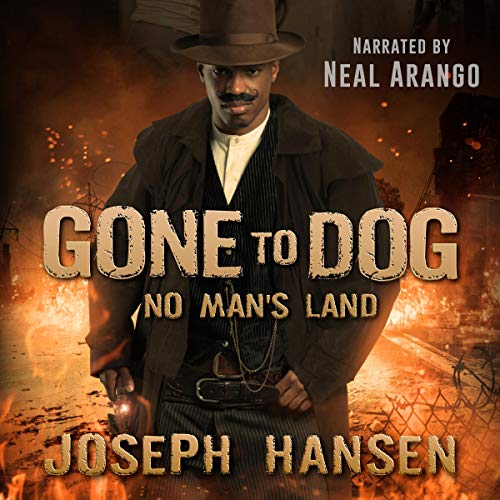 The age of plenty is dead. Wars and rumors of wars - from economic collapse to cult driven genocide. Flesh eating cannibals were blamed but no one really knew the truth, no one really wanted to know the truth. Where there was once life and hope there is now only suffrage, where the remnants; struggle onward, attempting to squeeze something of worth from a dying world.

Every decade brings a new war, new battles and conflicts from newly formed factions - ideologies that were previously unknown. False profits attacking and manipulating the masses, small groups of people claiming to be nation states banding together to form the next new world, all swearing oaths to support the original founding documents that had once made this country exceptional.

Once again man’s most hated foe is man, the great destructor, takers of life and crushers of hope. Slavery has returned to the world, though it recognizes no color or faith. Mankind has doomed itself to rot within pitiful squabbles for control, until our icons of old arrive to scourge the earth of its most devastating parasite.

The Western United feels it’s ready to square off against the Eastern Confederacy, this time...it will be to the end. Hopefully it will be an end, one way or another. Someday my lever-action will break and my carbine will grow cold. Until then, I will just do what I do and pray that I am on the right side of history.

What listeners say about Gone to Dog

I thought I was getting a post apocalypse western with Blk lead character(never seen before) I am Legend style that's not this book fine but that's just the start . Story was going fine than the rants start besides all that I just couldn't get passed the cover. Story okay just

BEWARE THE BOOK MAY NOT BE WHAT YOU MIGHT THINK