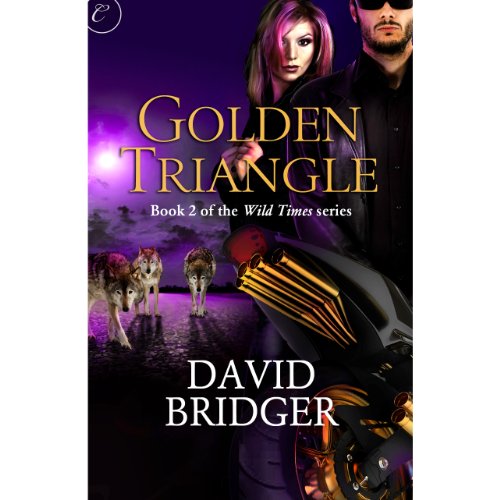 Joe Walker was once a regular guy - until he discovered the truth about his past lives and magical abilities. He's also been reunited with his immortal lover, Min - though they've been forced into hiding by Tyac, a werewolf who will stop at nothing to destroy them.

When their nemesis reappears, an old friend sends Joe back into the supernatural realm known as the Wild - and away from Min. He takes sanctuary at a lake that's a gateway to an even more extraordinary world, where golden angels embark on dangerous quests for power.

But as Joe gets to know these mysterious beings, both he and the goldens are being hunted by enemies old and new. When a betrayal puts Joe in imminent danger, he and Min must find their way back together before dark forces tear them apart for good.

Find out how it all began in Quarter Square, .

What listeners say about Golden Triangle