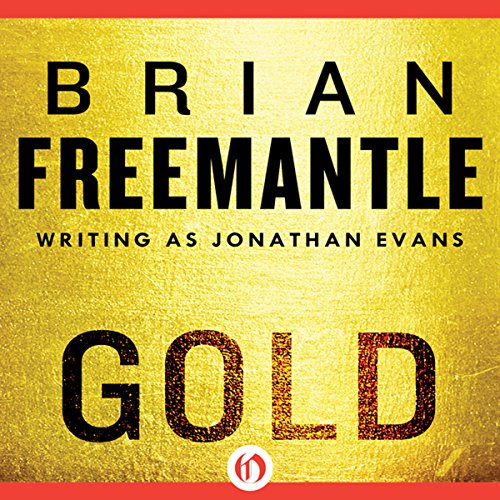 As the first in line for the Saudi throne, Prince Tefwik Hassan cannot afford public embarrassment. So when he loses his fortune in a failed scheme to corner the world’s reserves of silver, Hassan is left scrambling. To recoup his millions, he devises an intricate plan that spans the globe and involves players from the upper echelons of both American and Soviet power: Hassan begins buying gold. The plan requires incredible international coordination, from the wood-paneled halls of London banks, to the arid fields of South Africa, to the frigid wastes of the Soviet Union. Every greedy man in the world wants a piece of Prince Hassan’s plot, and when such dangerous men turn on each other, pandemonium ensues.

What listeners say about Gold