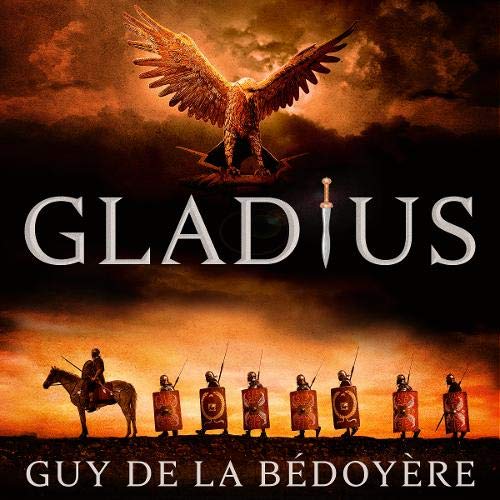 The Roman army was the greatest fighting machine the ancient world produced. The Roman Empire depended on soldiers not just to win its wars, defend its frontiers and control the seas but also to act as the engine of the state. Roman legionaries and auxiliaries came from across the Roman world and beyond. They served as tax collectors, policemen, surveyors, as civil engineers and, if they survived, in retirement, as civic worthies, craftsmen and politicians. Some even rose to become emperors.

Gladius takes the listener right into the heart of what it meant to be a part of the Roman army through the words of Roman historians and those of the men themselves through their religious dedications, tombstones and even private letters and graffiti. Guy de la Bédoyère throws open a window on how the men, their wives and their children lived, from bleak frontier garrisons to guarding the emperor in Rome, enjoying a ringside seat to history fighting the emperors' wars, mutinying over pay, marching in triumphs, throwing their weight around in city streets and enjoying esteem in honourable retirement.

What listeners say about Gladius