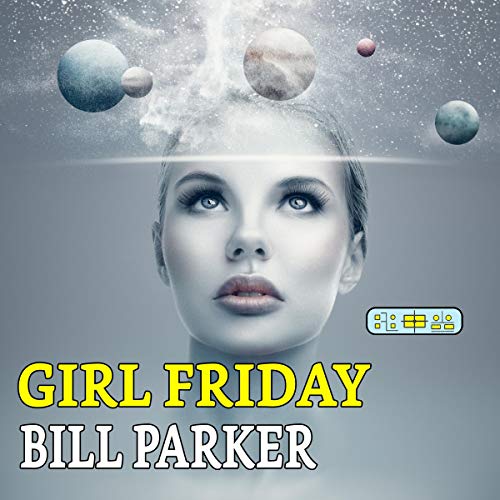 I am not crazy. I told you that Elm Cove really did exist in this time stream, and I was right. When I was just a young boy, I was caught up in an alien insurrection happening right here on Earth, but I was the only human that saw anything. No one believed me. I was just a kid, they said. It was all a bad dream, but it wasn’t.... It wasn’t. Even so, my life went on, but I was never the same.

It all caught up with me like a crossfire hurricane when my Kasha returned to Earth 20 years later to find me. She was the one who brought me back to Elm Cove. She and Lilly brought me back into that interplanetary alien intrigue. It was as if reality had been restored to me for the first time in my life. This intrigue took me back in like a lost child, and I have once more become an integral part of it.

So, Kiiahni High Command set out to correct that. They set in motion a plan to wipe out all life on Earth. To them, it was as if humans were nothing but an experiment gone bad. At the last second, I sent their damned extinction device back through their own quantum wormhole. I killed almost a million souls that day and wiped out High Command. I thought that ended it once and for all. I thought my life would just go on from there. I was wrong.

Matthew Lockhart was the next human sucked into the whirling vortex of this intrigue. They killed his wife and put him on the run. But Kiiahni Plan-B had crossed the wrong man. Matt was pissed at what they had done to him and bent on vengeance. With every bit of technical skill that he could bring to bear, he was determined to take an eye for an eye. Matthew Lockhart did what Dr. Michael Phillips could not. He took the fight to Plan-B. Unfortunately, Laura Malone was sucked into that whirling cauldron of conflict. She would have been dead three times over but for Matt. Everyone thought that she was just the Girl Friday… they were wrong.

Earth is my homeworld, but is it really?

What listeners say about Girl Friday