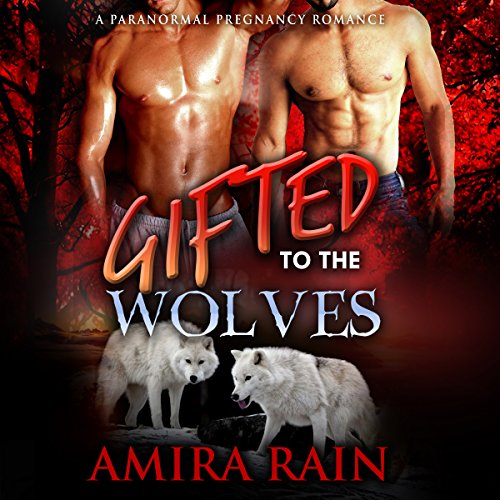 Gifted to the Wolves

Jayme Adler has just discovered she is one of the gifted.

She is one of the few humans on the planet to be blessed with the gift of supernatural powers but before she has time to work out what is going on, she finds herself in government custody.

They want her to use her gift for their gain.

They assign her the task of infiltrating a wolf pack owned by Alpha wolves Cameron and Elliot. In order to get the information that the government needs she is required to get close to them.

As close as possible.

But in order for Jayme to win the trust of the two men, she is going to have to get a lot closer to them than she ever imagined and enter into a relationship that was beyond her wildest fantasies.

What listeners say about Gifted to the Wolves

The story pretty good, however it would have been better served with a better narrator and better director.